How Not to be a DouchebagWhen You Travel

Today, there’s a big story about idiot travellers in Malaysia who summited a peak in Borneo and then stripped naked for photos at the top. Coincidentally, an earthquake later occurred on the peak and 13 folks are dead.

Reports are these idiots could face charges tomorrow. Two of them are Canadians.

Still, I have zero sympathy for whatever punishment is meted out.

Here’s your wake-up call, travellers. It doesn’t matter what your culture or your beliefs are. You’re a guest in a foreign country and you are privileged to visit.

Ours is a gloriously large world with untold cultural differences spanning the globe. From weird superstitions to religions, it’s a delightfully odd mix of contrasts, but dangers also lurk in those differences.

When you pack bags and travel, it is entirely upon you to know what you’re getting yourself into. What does its culture frown upon? What offends them? How strict are their laws? What freedoms fail to exist there? What are ethical grey areas to avoid?

If you don’t know these things before you travel to places rife with culture shock, then you’re being foolish. Pretty simple math. Know, and then behave accordingly.

All it takes is a couple hours of surfing around the web and investigating travel and government sites so you have a running sense of what you’re getting yourself into. 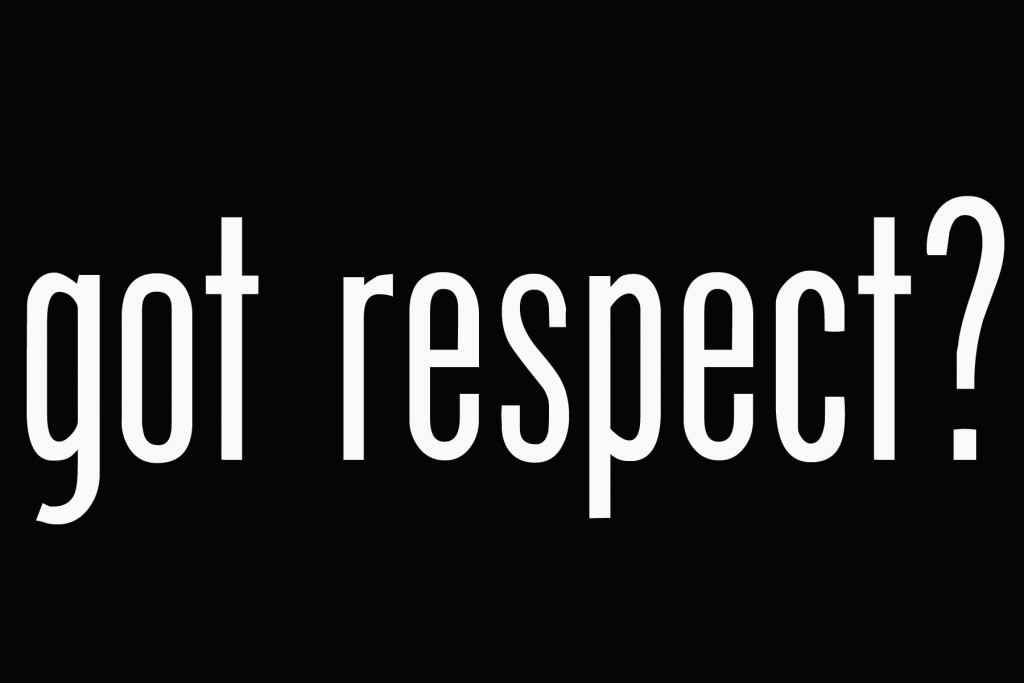 This reminds me of the moron hikers who decided they’d go hiking by the Iran/Iraq border then wound up getting arrested and imprisoned for illegal entry into Iran. This isn’t a quiet day on the Appalachian Trail.

No one forced them to choose one of the most volatile regions in the world for a hike. Sure, it’s a beautiful place, but political upheaval is political upheaval, and your entitlement doesn’t make you immune to that coming down on you like a shitstorm just because it’s a part of the world you want to see so your Lonely Planet Hipster Belt gets another notch of coolness.

That “notch of coolness” brings us back to Borneo and the mountain climbers posing naked at the summit. This ain’t Mount Ranier in Washington, where it’s okay to go and act obnoxiously, leading with your bravado. This is Borneo.

The Sharp Edge of Travel

You have to wonder how much these googa even knew about where they were travelling. Did you know that headhunters and cannibals made news as recently as 1999 in Borneo? This is graphic, but this is just south of where these climbers flipped into “Dudebro” mode.

“More than 200 people, including young babies, have been decapitated and cannibalised in the area, where Dayak leaders and the Indonesian military have lost control of the local population. Hundreds more are being hunted down and butchered at the rate of some 30 a day.”

This is a part of the world where history and the present are divided by a very thin line. Many superstitions and cult beliefs still have fanatical following in these regions. Tribal justice is still meted out with machetes and axes, like that which occurred not long ago in Papua New Guinea because villagers feared a teacher was a witch. (Very graphic news story here.)

Will these things happen to YOU when you travel? Likely not, no. But are these the places to try pushing your luck via bringing your western sense of entitlement and acting as you would at university frat house party? Uh, no. 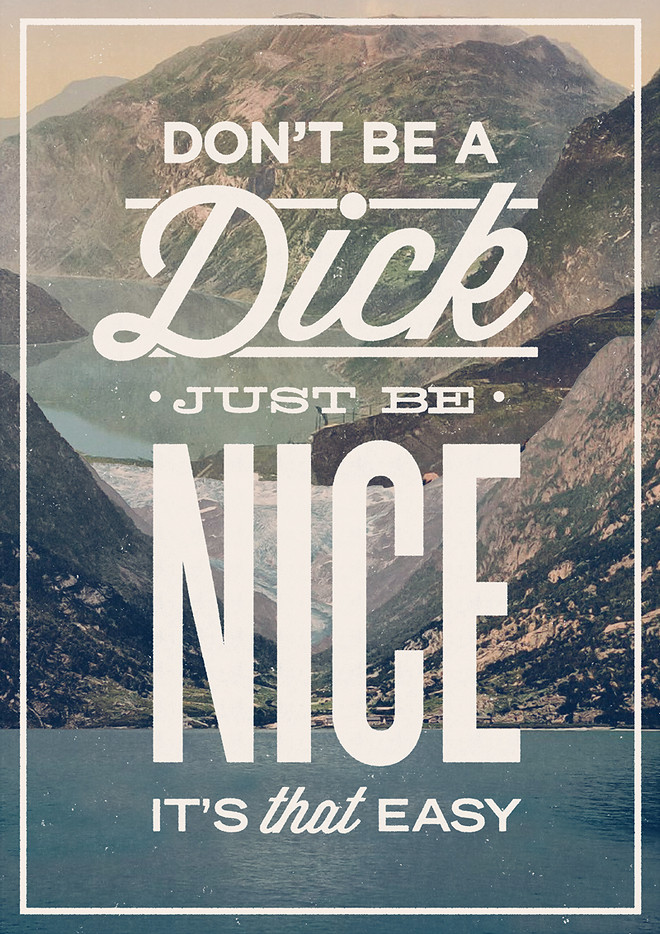 Just because, at home, we enjoy a western sense of morality, permissiveness, and freedom doesn’t mean we should expect those qualities to envelope us like a protective bubble when we travel abroad. That’s part of what travel is — learning about cultures, respecting them, living within them for a time.

As far as I’m concerned, no matter where I go, I’ll be aware of cultures and those who believe them. I may be a recovering Catholic and hate the church, but when I’m in Spain and other predominantly Catholic countries, those sentiments are going on ice because it’s not my place to speak about it. I can’t go crapping all over millennia of belief and passion. That’s part of what Spain is, and who I am to judge it while cherry-picking the stuff I dig about the country?

Just like I won’t go to the South Pacific without realizing many of the islands are extremely superstitious. From sacrificing to volcano gods to documented histories of cannibalism, these are not super-progressive societies.

When a bunch of tourists on a sacred mountain strip naked and goof off for photos sugh eating their disrespect of the mountain’s god, and it’s followed by an earthquake that kills a number of people on that same mountain (13) — this is what you get. Government officials declaring gods were angered by the tourists’ callous behaviour. 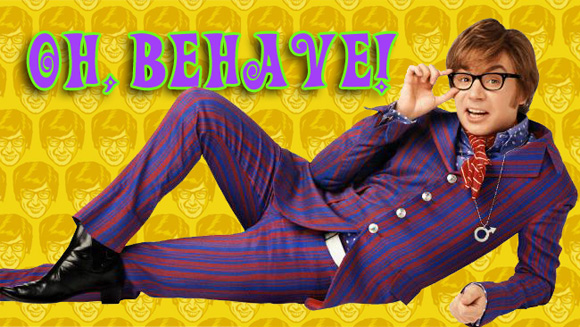 “Let God Sort Them Out”

Kill them all and let God sort them out? Well, that’s a little harsh, but personally, I’m tired of our governments having to clean up after people like these, or the hikers in Iran. I can’t really say “Screw it! Leave them there!” but a part of me really does want a hands-off approach to folks clamouring to demonstrate Darwinism abroad.

When you travel, you’re a guest. If you go ignorantly anywhere in the world, or you travel ill-prepared without enough money or gear, or you travel without basic working knowledge of laws, locality, or customs, and I’d have no sympathy if you were arrested for  doing obvious acts that are “common sense” disrespectful, as opposed to eating a poppyseed bagel in Abu Dhabi (you would be arrested) If it all goes sideways I’m more likely to think “well, duh” versus “what a miscarriage of justice”. And I’m not alone.

being a jerk culture how to behave how to travel laws respect
How Not to be a DouchebagWhen You Travel2015-06-082015-06-08//www.fullnomad.com/wp-content/uploads/2016/04/logo2.pngFullNomad//www.fullnomad.com/wp-content/uploads/2016/04/logo2.png200px200px
About
Steffani Cameron
In 2015, I sold everything to travel for five years. I'm living out of a duffle bag and works wherever I can get some Wifi. A trained journalist and avid photographer, I'm passionate about culture and what makes us tick. Click below to contact me for projects and opportunities.
Showing 3 comments 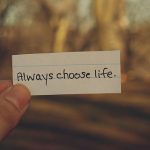