A Day In London’s Chelsea, Then This Too Ends

Today, I’m in Chelsea, London, gateway to the rest of the UK and the beginning of the end of my first chapter of Living Around the World. 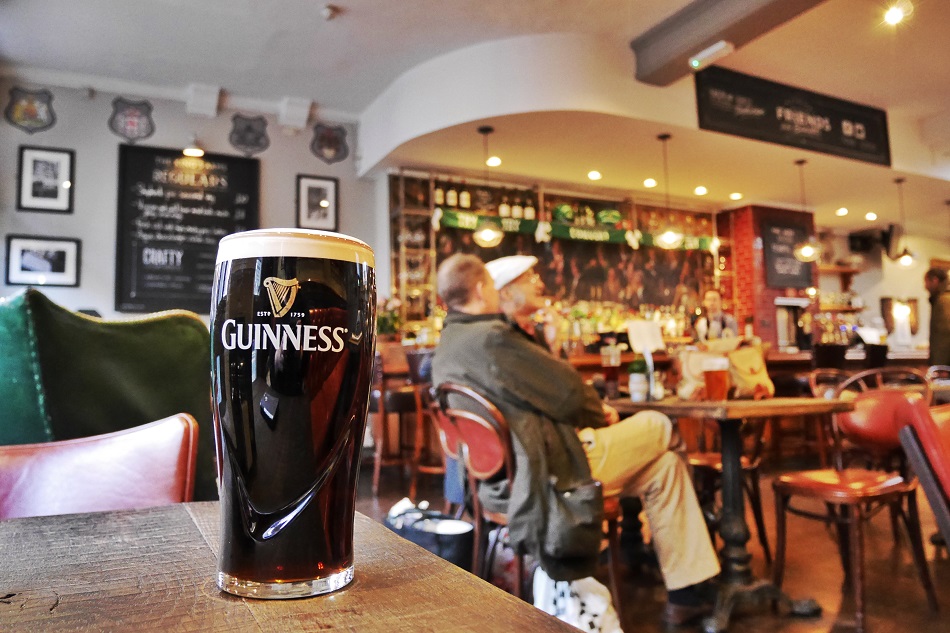 This is called Being British. Having a pint of Guinness, a couple Chelsea codgers bemoaning their team’s failure in cricket.

I like London, but it’s far too expensive for me and my Canadian dollar. This whole dreaded island will be far too pricey for Canuckbucks, but I’m seizing the opportunity and kicking something else off my bucketlist – a trip by train to Scotland.

I’m staying in residential Chelsea and it’s quite different from being down in the centre of tourist action. Tourists don’t come here because it’s off the Tube track and more complicated to reach. It’s local shops and businesses, smaller-scale buildings, and more family-focused.

I’ll always be fond of Chelsea because this is where my journey around the world began. I suspect I will visit these friends several times throughout my travels, a way of reconnecting with where I started and where I’ve been.

It’s hard to believe I’m at the first “end of something” with these travels. I said once before to someone that I really know I’m “living on the road” when I see other people writing wistfully about upcoming travels, then going on that trip for three weeks, and then, months later, writing about how they wish they were travels again. Me, I’ve seen this build, happen, end, fade away for them, and I’m still on the road. 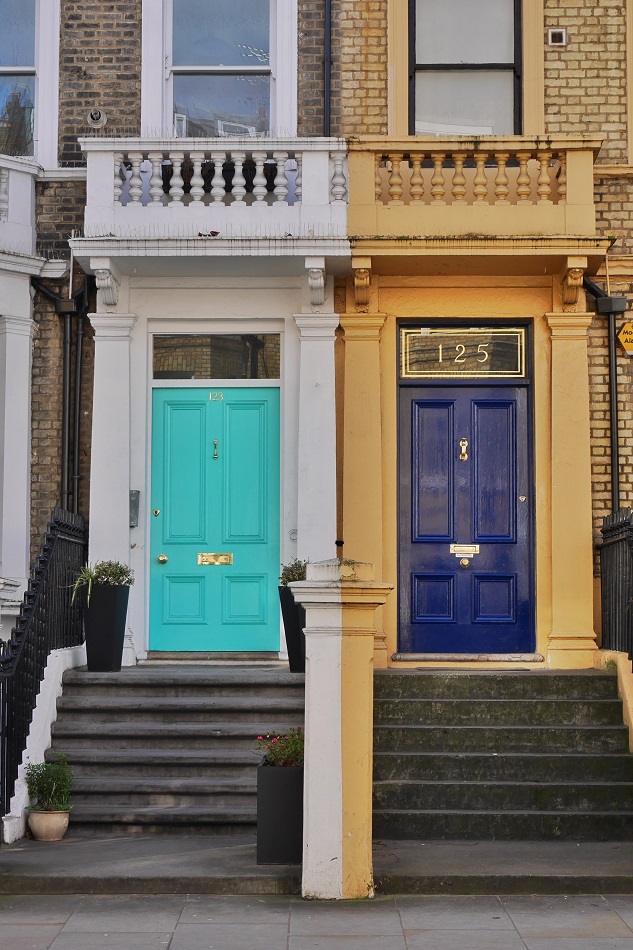 If you do not walk around residential England and admire doors, yer doing it wrong.

So far, I’ve been “homeless” or “home-free,” depending on your perspective, for 138 days.  When I get home in 15 days, the count will look like this:

My Chelsea friends think they see a difference in me. I suppose there is one but I don’t really feel it yet. Not really, but I know it’s there. I’m a little tougher, a little stronger, more resilient, more calm, more adaptive, more grateful but also more jaded, and most importantly, more confident and more driven.

What all this means in the larger scenario of who I am and who I’ll become, well, I have no idea. That’s change for you, though. Like unique places such as the Azores, sometimes you need to get distance to see how it translates.

There are moments when a deep fatigue hits me, like now. A weather headache and a bone-weariness that can only be earned. But I’ve got one day here and it’s not one to spend sitting on a sofa or watching Netflix. It’s all right, though. That weariness of travel is akin to visiting the gym and hurting hard the next day. It’s how I know I’ve really been doing something, seeing things, living.

When that fatigue rolls in these days, I think often of Bali. Or my deluded hopeful idea of what Bali could be, despite the overwrought tourism that has hit that little island. 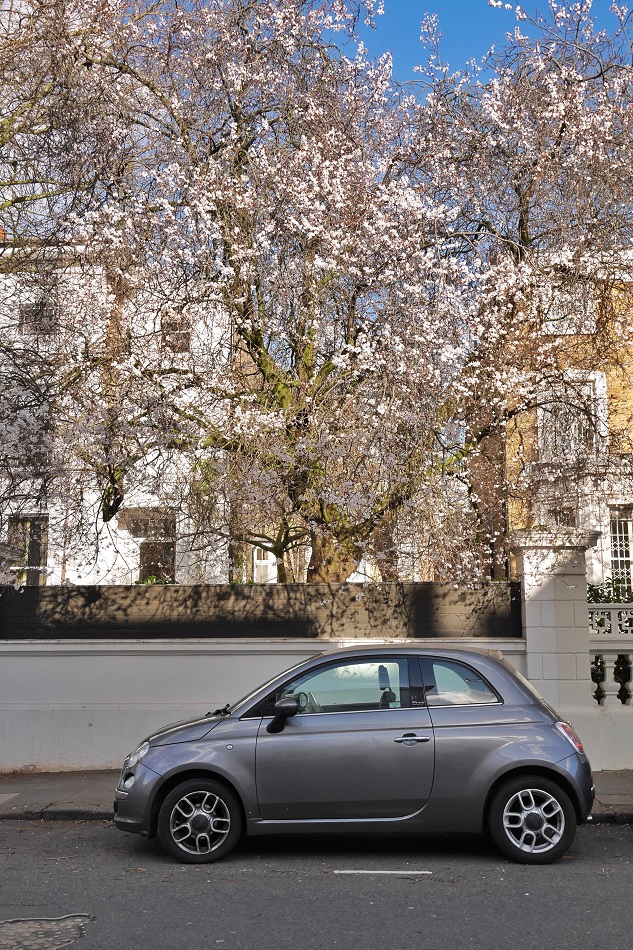 Cherry blossoms in Chelsea in February. Who knew? I have two weeks booked in the heart of the blossom district in Vancouver, but getting an early treat is lovely!

In my travel dreams, I’m looking for a place by rice paddies. A place I can learn meditation and yoga, watch the light change on the grass. Where I can sleep late, spend time in a pool. Where my body can be worked over in massages and speed me toward healing a decade-plus of strain and stress. A place for me to discover bravery, rent a scooter, cycle on volcanoes. Where I hope to become a fresher, better, invigorated version of myself.

Not really sure where I’ll go in Indonesia, but I think of it a lot and hope someplace can measure up to what I need it to be. That’s the trouble with travel. There’s what you think you’ll find versus what you get. You think you can keep your expectations in check but it’s a lie. You can’t, and you won’t.

If you can get past that, there’s gold anywhere you go. You need to let the filth and poverty and everything else just fall away from you. You are not at home and you must remember that. Look at the people, the culture, the unremarkable traditions and habits and routines that are simply how they live. Eat the food, visit the temples, listen to the silence, succumb to the cacophonous noise and clatter.

Because this too will end.

Every time I get to a place, I feel so in the moment, so ready to experience it and then, bam, one day I get an email reminder that my flight or reservation looms the next day. And then it ends.

And then this too will end.

Azores becoming a new person changing digital nomad living as a nomad living on the road London new beginnings new places nomad life travelling
A Day In London’s Chelsea, Then This Too Ends2016-02-092016-08-19//www.fullnomad.com/wp-content/uploads/2016/04/logo2.pngFullNomadhttps://www.fullnomad.com/wp-content/uploads/2016/02/uk-3.jpg200px200px
About
Steffani Cameron
In 2015, I sold everything to travel for five years. I'm living out of a duffle bag and works wherever I can get some Wifi. A trained journalist and avid photographer, I'm passionate about culture and what makes us tick. Click below to contact me for projects and opportunities.
Showing 2 comments

Globalization: The Collapse of CultureAzores, Opinion