Yesterday was one of those strange days in the life of I, Nomad, embracing resourcefulness.

Back home, in Canada, it was so easy to just go “Oh, X isn’t working right. I guess I’ll order a new one off Amazon.” Then, kick back in fat pants and wait for the postal worker to save the day.

But when you ain’t got an address and you’re moving city to city so often, it’s complicated. Either you hope like hell there’s a local store that’s got what you need, or spend a zillion dollars for a rush order, hoping like hell delivery reaches you. Either way, it feels like a burden and gets Very Stressful.

Take my keyboard, for instance. A key has broken off and it’s not like keyboards of yesteryear, where you just press it back into place. No, they’ve made it so that if it breaks off, you’re screwed. So now in the back of my mind I’m constantly worried about my keyboard. It’s US English. I can’t just walk into a store here in Greece and buy a US English keyboard. I’ll be lucky if I can even get a UK English board here. 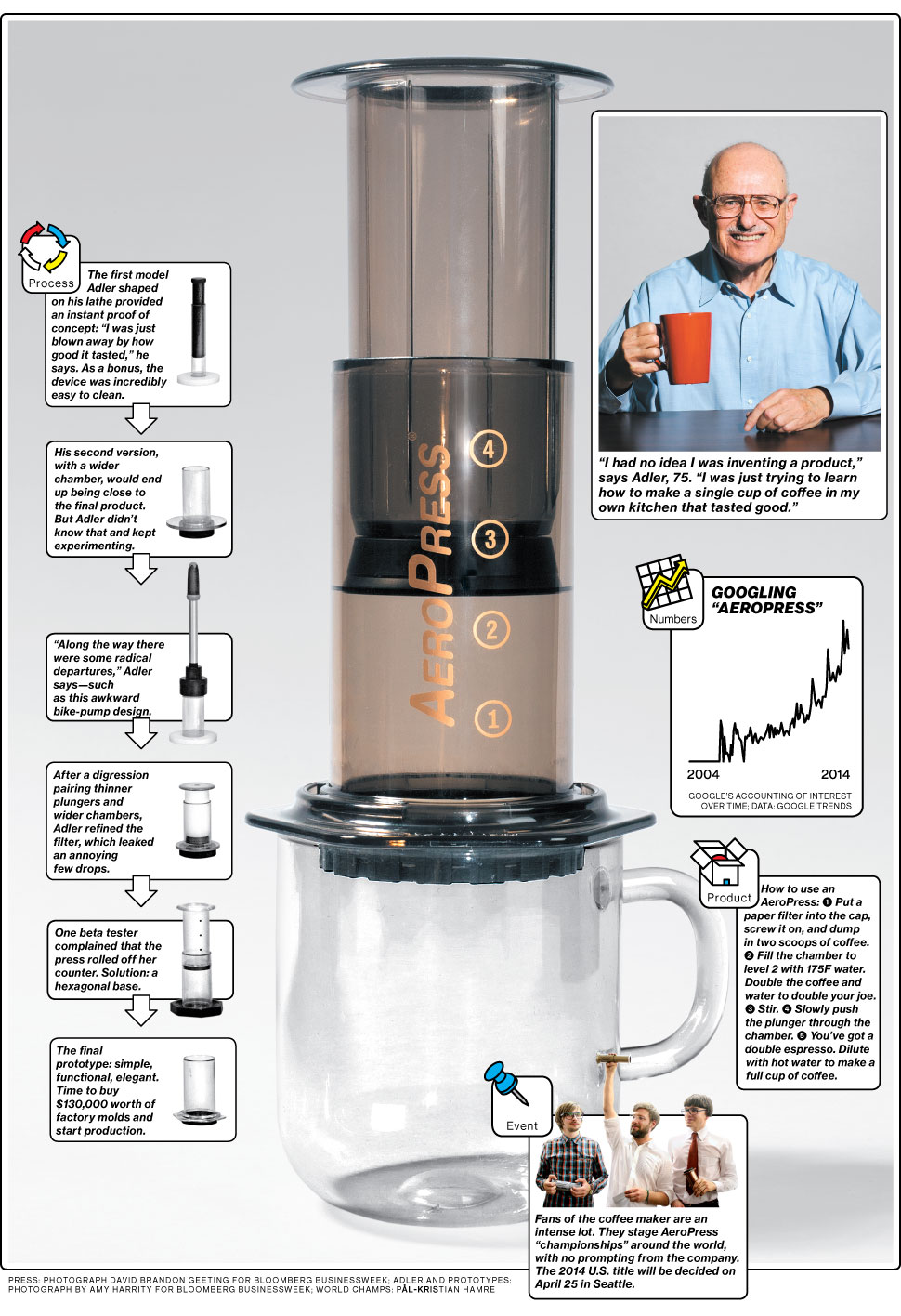 The Aeropress itself is a moderl of resourcefulness! Mm. Coffee. 🙂

So, yesterday, I realized my Aeropress coffee filter had rusted so that all the holes were blocked. No wonder even Herculean strength couldn’t push my coffee through!

It is from my cold, dead hands that you’ll take my Aeropress. But it’s a hard-to-find item even back home, let alone in Europe.

Puzzling over the filter, a solution occurred to me. I got my wee sewing kit out and unblock every hole in the filter. I fired up Netflix and, for about 90 minutes, I unblocked every hole.

Today my coffee tasted like victory. And pressing my java through took about 10 seconds compared, literally, to the 2 minutes it’d been taking each day for the last week.

But at $15, I’d have just bought a new one in Canada. And the landfill would have another thing in it that could’ve been repaired and reused.

I’m sure I’m not the only nomad who’s learned to adapt things for various uses as time goes on. I recently fixed my veggie peeler with my pliers, because I like that peeler. It’s not often I need to fix or tweak things, but it does happen enough that I wouldn’t go anywhere without duct tape in my bag. I’ve even used duct tape to cover annoying light leaks from appliances and such that keep me awake. Like the time I was in a hotel room where every light-switch was ILLUMINATED when turned off. Housekeeping found duct tape over every light-switch when I checked out. SOLVED. LIKE A BOSS.

I tell you, if my luggage ever starts to go, I’ll be glad I don’t have to run around looking for duct tape.

This is the kind of adaptability that generations before us had. It wasn’t possible or affordable to just replace everything, so they learned to sew, to fix things, and to use creativity and resourcefulness. We have become a disposable society and we’re paying for it through climate change. Fix it. Don’t chuck it.

These are stupid, insignificant things I am repairing or fixing, but they matter in my daily life, and I’m proud I’m adapting to challenges that arise. Being a nomad is changing me constantly. I’m more patient, kinder, resourceful, creative, and adaptive than I’ve ever been. I hope to continue growing these virtues in my coming years, too.

Who knew making coffee could be such a life lesson, huh?

aeropress coffee cooking drinking gear kitchen
Resourcefulness: Today’s Nomad Lesson2017-01-092017-01-09//www.fullnomad.com/wp-content/uploads/2016/04/logo2.pngFullNomadhttps://www.fullnomad.com/wp-content/uploads/2016/03/FullSizeRender-7-e1456860576932.jpg200px200px
About
Steffani Cameron
I'm a journalist born and raised in Vancouver, Canada. Trapped in a life others kept selling as "the dream," I decided my dream was decidedly different. I sold all the stuff I'd worked so hard to acquire, and at the age of 42 I set off searching for something else—culture, food, adventure, far off lands. In short, I sought the whole world. 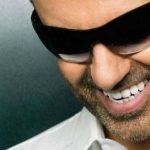 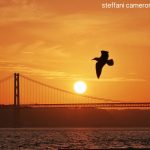 In the Name of the FatherOpinion