It’s the morning of Christmas Eve here in Porto and the sun shines after a dreary, bone-soaking day of rain yesterday. I’m not sure yet what my Christmas holds. Shortly I’ll shower, then head out to have lunch and buy some ingredients at Bolhão, the local mercado or market. Eggs, meat, cheese, some Christmas port wine, bread, all the staples, in case I can’t dine out tomorrow. 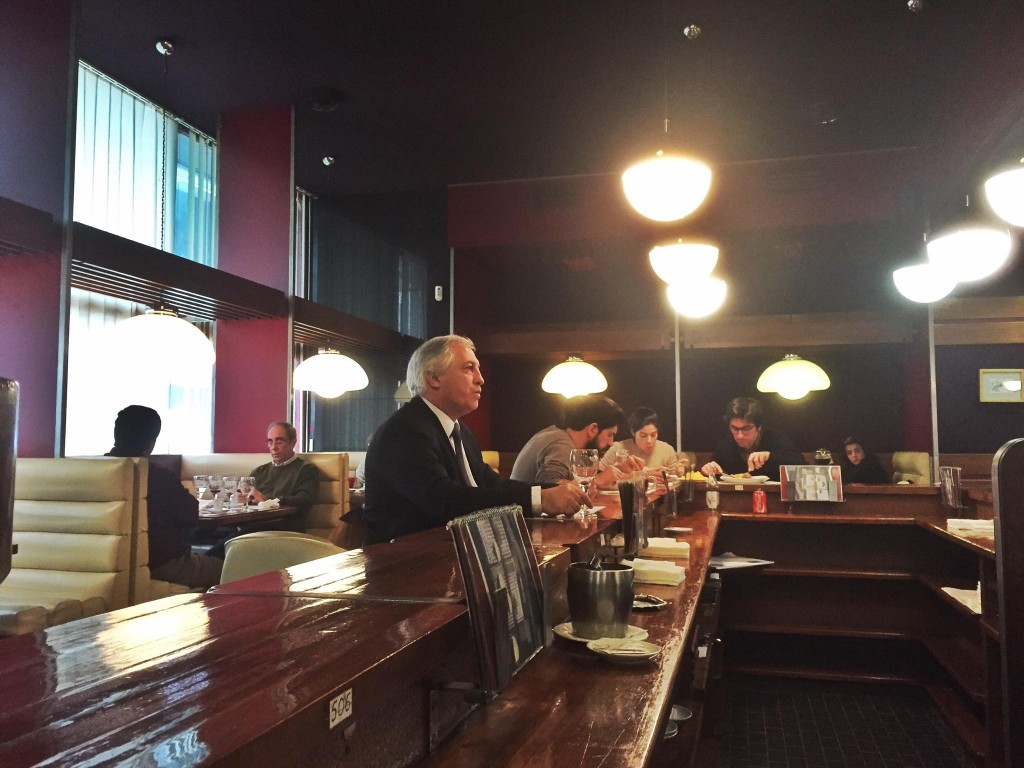 So I found this diner that will become a needed budget-saver in weeks to come. Fixed lunch with three courses, including wine AND coffee for 7 euros, or about $10 Canadian. Whew! Added plus is that I feel like I’m in a Quentin Tarantino movie there. Now all I need is Samuel L. Jackson to walk in and recite biblical passages about walking through the valley of death.

It’s strange living with people over Christmas yet not really being included in their lives. I thought it would be different being an AirBNB guest in homes lived in by hosts, but I guess it depends where I go. These guys are nice, but I feel there is very definitely a line in the sand between their lives and mine. I guess that’s how it ought to be, too, but as someone who’s never been away for Christmas before, I guess I feel a little needy. Aww, poor travel blogger!

I’m glad the holiday is upon us and I’ll be glad to see it go. I think I will pick somewhere beachy and sunny for Christmas next year, so that I don’t care as much what happens, and I think I will choose to be on my own for real, instead of pseudo-alone in someone’s home, which is ironically more isolating than if I had just rented an entire space for myself.

These days, I’m consumed with “What’s Next?” I’m hoping to modify my departure date from Porto so I can go to the Azores, where the weather will likely be much the same — rainy, grey, but I’ll be in an island paradise all the same. 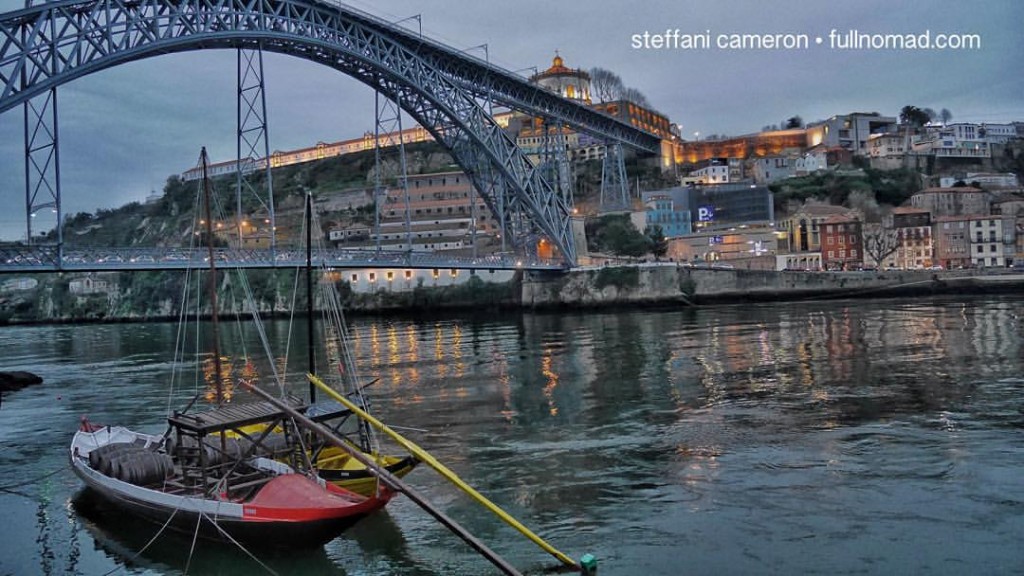 Moody Porto. I love this stunning bridge. Across the river are the port wine lodges/caves that have made Porto famous.

My struggle is that things are more expensive than I had expected, thanks to the Canadian dollar devaluing by around 12% since my initial planning and bookings were done. Not having my own space means I’m not cooking as much, and that raises expenses — and lowers the healthiness of what I’m eating too.

That’s complicated by the fact that it took me more than 6 weeks to acclimatize to living abroad and that slow adaptation changed the outcome with work dramatically, meaning the money I earned was lower than my budget could handle. There aren’t a lot of people in the world upon whose experience someone like me can draw. Digital nomadic lifestyles are relatively recent and some folks adapt quickly, but me, not so much. I arrived in Zagreb and got terribly sick right away, and that was followed by another two weeks where I could barely get any work done because I was dealing with cockroaches, had to move to a hostel, had to stay as a guest in other peoples’ homes, and then had to get myself situated in another new town. Boom, that’s a month gone right there.

Happily, that’s changed and I’ve met my needs ever since, but the damage was done with a slow start and a shifting currency. I don’t have the luxury of assuming everything will need to work out — I need to create a plan in which that’s the result. I’ll MAKE it work out. I, nomad, master of my fate and all that, right?

So now I’m (a little, not a lot) worried about money, because I didn’t want to touch my reserves of cash for a while, but with the devaluing currency and all that, I need to be proactive and get myself into a better situation sooner than later, and all will be fine.

The solution, of course, is Bulgaria. Huzzah, cheap former communist countries! But I still want to go to the Azores for three weeks, even with the bloody euro being a jerk. Because… THE AZORES. It’s one of those places not many people from my part of the world will ever see. How cool would that be to share with you? Pretty freakin’ cool. 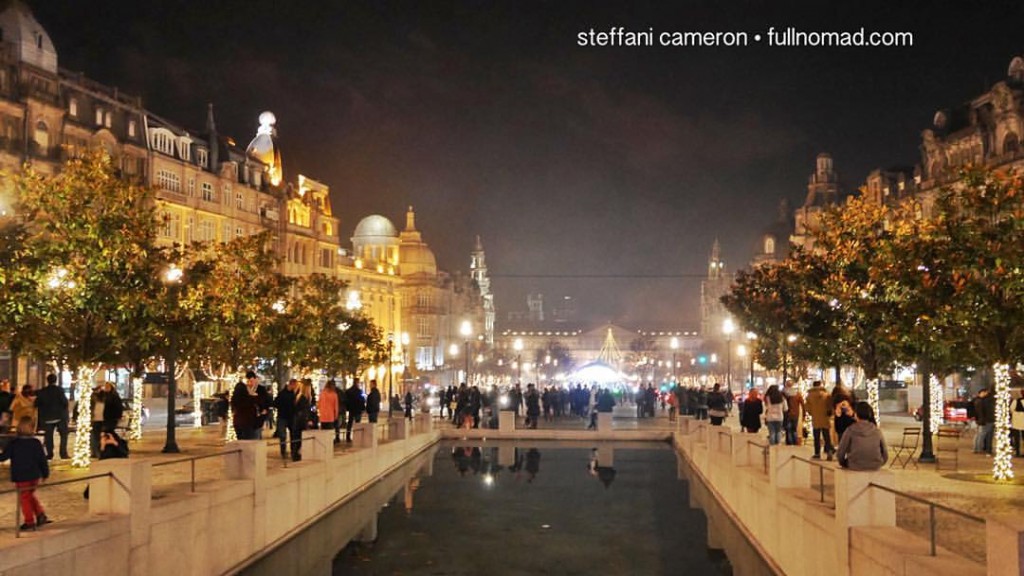 Christmas on the Avenue of the Allies here in Porto. There’s skating, chestnuts roasting, and all the things synonymous with Christmas for many of us.

And that’s where my Christmas head is at. Trying to stop the bleeding before it becomes an actual problem, trying to figure out what the next chapter of my life holds, and for Christmas today I will buy myself a one-year membership to a house-sitting organization so I can potentially find places to go and stay for free in the year to come. Because, hey, that $1000-1500 a month can be better spent on food and wine and peace of mind, don’t you think?

It’s a weird Christmas, bro. But what a friggin’ year I’ve had, and wow, what a year looms ahead for me. 2015 was the year I saw my dream come true after killing myself to achieve it. 2016 will be the year that I grow into the person who’s comfortable with that big, glorious dream. It took a while, but I’ve gotten the hang of this travel life, I’ve experienced a lot of bumps on the road, and I’ve solved my problems every time.

So what’s next? Gosh. Letcha know when I know.

Thanks for coming along on my crazy ride, folks. Buckle up because there’s a lot more to come. Here’s looking at 2016 and hoping you’re having a great Christmas holiday season no matter what faith you practice, no matter who you’re with. 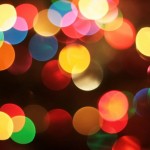 A Merry Nomadic Christmas From MePortugal