Albania was one of the first places I went where I was really unsure about going. So many preconceptions.

But my understanding was the private hospital was good and I worried I might need bigger surgery than I thought, when I had a night from hell in Morocco, and that’s how I wound up in Tirana. It had a private American hospital and a struggling economy.

Just down the street from my apartment was this amazing little shop. Used clothes and produce. The building was about five minutes from falling down. Crumbling facade, sketchy roof. Note the plastic sheeting down the wall and the moisture-damaged rafters.

But it was still enough for this person to make a living. All these used or black market shoes. Shirts. The freshest spinach, ripe tomatoes. I loved walking around my neighbourhood, where I was limited for the first month due to surgical recovery after my hysterectomy. The language, “Shqip,” is very hard to learn, so I completely sucked, but people got to know my face and I got a lot of smiles. Such kindness.

All of Tirana constantly surprised and delighted me. I loved the food and the people. Keep in mind, it’s just across the water from Italy and next to Greece, so, yeah, the food’s amazing. And some of the freshest, nicest produce I’ve ever had, despite my being there in February and March, before summer!

I didn’t see the rest of Albania. Maybe I will, maybe I won’t. But Tirana was great. So great, in fact, that I’m returning for nine or ten weeks this coming spring.

And there’s a lot to be said to returning to somewhere I enjoyed during something like a goddamned hysterectomy. Like, that’s got to count for something — “had major surgery and still liked it.”

Be warned, Albania. I’ll be eating all your xaxiq. All of it! (Like tzatziki, except Albanian.) 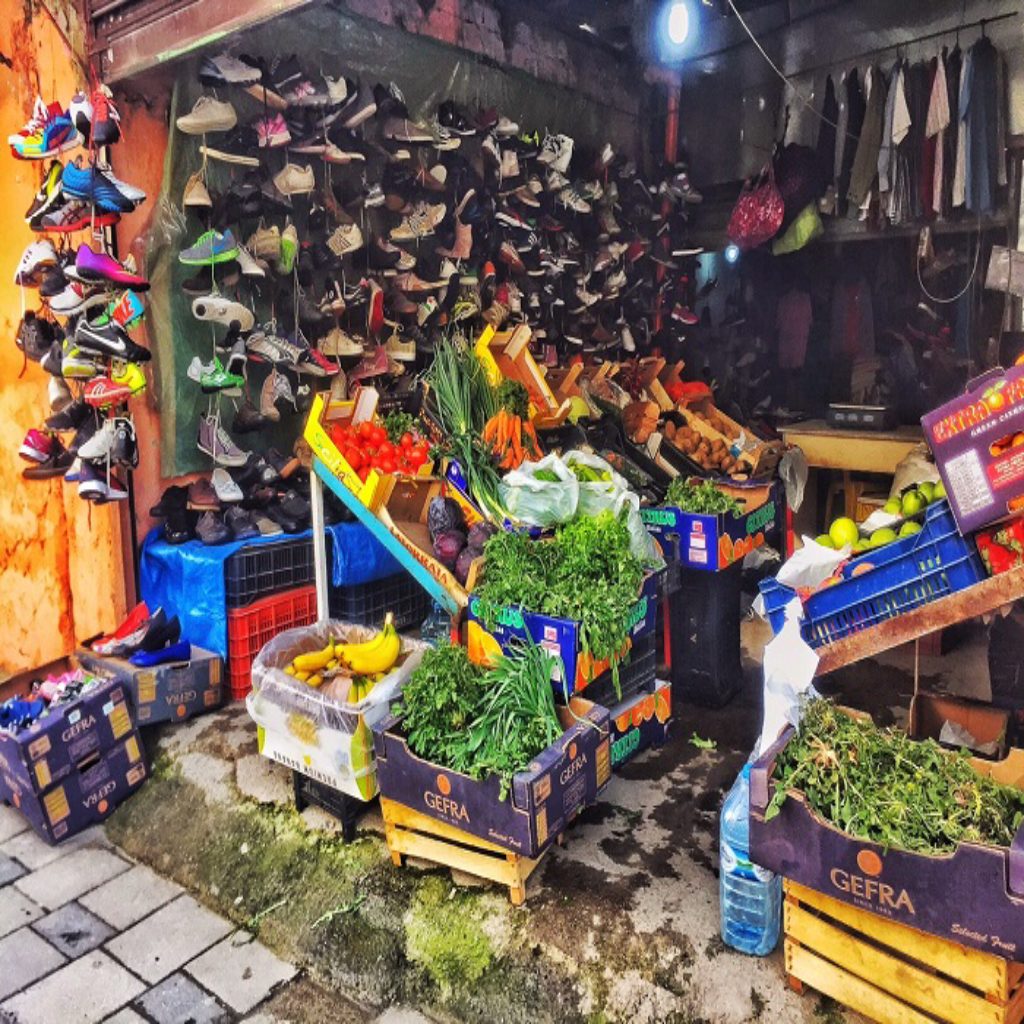 While capitalism is full-throttle here, there are those still eking out a living in shanty-type shacks, where they’re selling produce in half and other things on the other side. Are these people really hurting for money? Maybe. It’s one of the continent’s poorest countries. Or maybe they just like produce and thrifting. Either way: Balkans.

Albania flashback Tirana Tirone
FLASHBACK: Shopping in Tirana2018-10-142018-10-14//www.fullnomad.com/wp-content/uploads/2016/04/logo2.pngFullNomadhttp://www.fullnomad.com/wp-content/uploads/2017/03/IMG_9891.jpg200px200px
About
Steffani Cameron
I'm a journalist born and raised in Vancouver, Canada. Trapped in a life others kept selling as "the dream," I decided my dream was decidedly different. I sold all the stuff I'd worked so hard to acquire, and at the age of 42 I set off searching for something else—culture, food, adventure, far off lands. In short, I sought the whole world.

FLASHBACK: The Deluge in ZagrebCroatia, Uncategorized 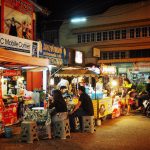